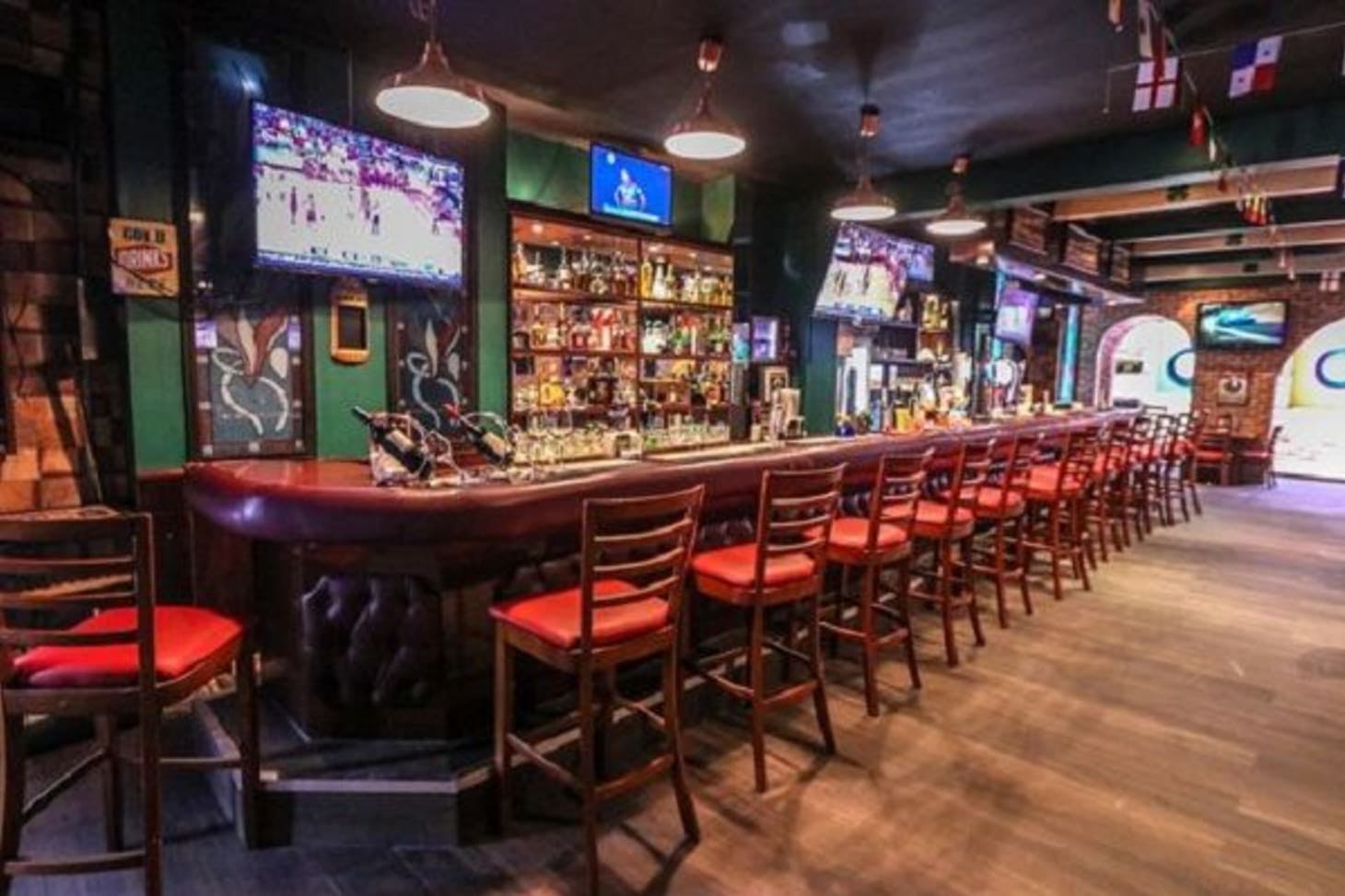 The sports season is in full swing, with some of the most fascinating storylines coming out of the biggest leagues around the world. With transfer and trade rumors, drama coming out of championship teams, and new stars rising everywhere, this year is shaping up to be one of the most explosive years of sport yet. This weekend is no exception, with some of the season’s biggest matchups so far across all sports, so read on for the matches to look out for.

Make the weekend a bit more exciting? Get a RISK-FREE first BET of up to $1,000 just by signing up and making a deposit at BetMGM!

This week has certainly been a tumultuous one for the reigning NBA champions, the Golden State Warriors. What was looking like a positive preseason in hopes of repeating their title heroics this season has ended up a near-existential crisis for this iteration of the Warriors, as franchise legend Draymond Green punching rising star Jordan Poole in practice was leaked to the media. The vicious punch was caught on video and has caused a media firestorm that looks to threaten Golden State’s unity in a similar way to Green’s incident with Kevin Durant in 2018.

Looking to take advantage of Golden State’s turmoil is the Denver Nuggets, finally injury-free after a horror season last time out, losing both Jamal Murray and Michael Porter Jr. to injury for pretty much the whole season. Back-to-back MVP Nikola Jokic carried them last year, but the Nuggets fell short in the playoffs, losing to the Warriors in 5 in the first round. With their team back healthy, this preseason game could be a chance for Jokic and the Nuggets to confirm their status as Western Conference contenders and push the Warriors deeper into trouble.

This weekend sees the return of the world’s most special and anticipated club football fixture; ‘El Clásico’. Real Madrid and Barcelona are titans of the game, steeped in history, tradition, and being the stage for some of the finest players of all time over the years. Lionel Messi and Cristiano Ronaldo, two legends of the sport who dominated the 2010s with their brilliance, may not be there anymore, but ‘El Clásico’ never disappoints. Real Madrid won both La Liga and the coveted Champions League last season, and Barcelona legend and current manager Xavi is seeking to dethrone their bitter rivals this season, although their Champions League hopes are in massive trouble after a 3-3 draw against Italian side Inter this week.

Barcelona have spent enormously this summer in the hopes of achieving just that. With new striker Robert Lewandowski scoring goals for fun going into the game, Carlo Ancelotti’s Real side have to find a way of stopping him, teenage sensation Ansu Fati, the dangerous Ferran Torres, and their generational talents Pedri and Gavi. Barcelona have to find a way of dealing with expected-Ballon d’Or winner Karim Benzema, along with the supremely talented Vinicius Jr. and the evergreen Luka Modric. One thing is for sure though, it’s a match up you definitely don’t want to miss.

After Liverpool’s deflating 3-2 loss to Arsenal last time out, Jurgen Klopp’s side continues to struggle to replicate the highs of last season, where they were two wins away from an unprecedented quadruple. They currently have only two wins from nine Premier League games this season, and their leaky defense has been a source of concern for a number of weeks. For all of Trent Alexander-Arnold’s attacking prowess, his defending has been called into question in recent weeks, and Virgil van Dijk’s impossibly high standards over the past few seasons have noticeably dipped so far this year.

Perhaps the worst side to face during such a worrying run is this frightening Manchester City side, blessed with so much attacking talent that has demolished team after team this season. Erling Haaland’s red-hot form has been covered to no end, with his 15 goals in his first nine games being an all-time Premier League record, but the magic of Kevin de Bruyne and Phil Foden needs to be mentioned as well. City’s defense has also been one of the best in the league, and this looks like a tough match for Liverpool as they seek to turn their season around.

Kansas City’s nail-biting 30-29 win over the Las Vegas Raiders was one of the games of the season so far in the NFL, with star quarterback Patrick Mahomes throwing for four touchdowns and leading his Chiefs to a huge victory over a dogged Las Vegas team that never gave up. The Chiefs now boast a 4-1 record, and they are looking more and more dangerous with every game, with the defensive deficiencies of last year slowly being put to rest as Mahomes’ unbelievable arm keeps leading them to glory.

However, they run into the in-form Buffalo Bills and their fantastic quarterback Josh Allen, fresh off a dominant 38-3 win over the Pittsburgh Steelers. Allen has taken his game to a new level in recent years, and this year seems to be the year where he has found the consistency that had so far eluded him. The Bills’ defense has been one of the best in the NFL so far this season, and with both teams having such spectacular attacking threats, this game could end up being decided by who can shut the other team’s QB out more.

After the sad news of tennis legend Roger Federer retiring last month, the tennis world felt like it ground to a halt while we all reminisced about the career of one of the greatest players of all time, and certainly the most popular. However, the tour must go on, and this weekend is the start of the prestigious European Open, with some of the best players and biggest names on the tour scheduled to play.

Three-time Grand Slam winners Andy Murray and Stanislas Wawrinka continue their journey back to the top of the game after multiple injuries, while Polish star Hubert Hurkacz will provide powerful, accurate hitting from the baseline. 2020 US Open winner Dominic Thiem will also take part, along with British talent Daniel Evans and big-serving Russian Karen Khachanov. It’s a star-studded lineup and definitely a tournament you don’t want to miss.

The World Cup in Qatar, the Thanksgiving tripple header - There are some massive matchups coming up, so let’s take a look at the top games coming up this weekend.

With the historic FIFA soccer World Cup in Qatar starting in just a few days, the world of sport is heating up heading into the winter months. There is plenty of drama everywhere, and with title races starting to take shape everywhere, every slip-up could prove costly in the battle for glory.