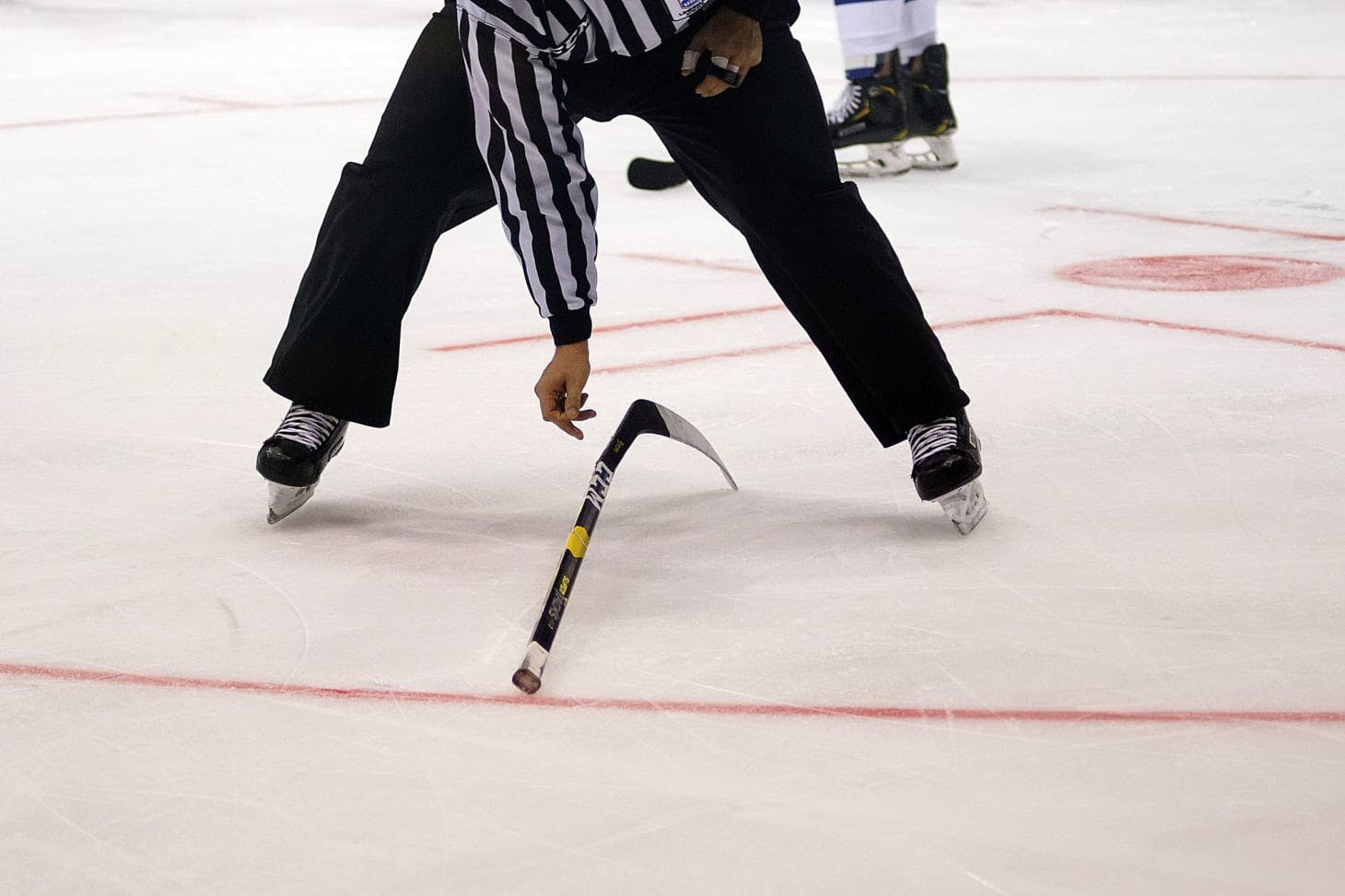 Calgary Flames looking for a fifth consecutive win on the road

Pittsburgh played a tough game against Tampa Bay Lightnings on Monday night when they lost 5-1 in PPG Paints Arena. The Penguins have been up and down so far this season with two wins and three defeats. The home advantage hasn’t been enough to make the Penguins climb the table as they’re now preparing for their fifth consecutive home game when Calgary Flames await, one of the best away teams in the league this season who has won the last four games. The odds on Calgary Flames is interesting as we believe Pittsburgh haven’t been at their best in the opening rounds of the season. Check out BetMGM for more odds on NHL!

ESPN gives you exclusive access to the best NHL games throughout the season. Check out the NHL TV- and Live Streaming schedule here and find information on upcoming games on ESPN Network.

The Flames have started the new season strong. With four consecutive wins on the road they are ready take on Pittsburgh on Thursday night. Manager Darryl Sutter, who arrived at Calgary Flames prior to the 2021/22 season, has got a perfect start and even though we’re only a couple of games into the season a strong opening like this proves that Calgary Flames will be a team to keep an eye on.

Andrew Mangiapane has been the key player so far for the Flames. With 7 goals to his name already he’s played a huge part in Calgary’s solid season opening. Add Elias Lindholm (7+1) and Johnny Gaudreau (0+8) to the equation and it’s not hard to see why the Flames are flying at the moment.

As Calgary Flames line up their strongest team on Thursday night, the Penguins will still have to wait to field all their key players. Sidney Crosby has been out with an injury during the opening rounds of the season but could potentially be back in action for the matchup against the Flames. Coach Mike Sullivan confirmed that Crosby, Penguin’s most important player, is back in training and that we could see him on the ice on Thursday night. There will however be no Jevgenij Malkin featuring as the Russian is still a couple of months away from action.

With Calgary Flames coming into the game with four consecutive wins and no new injury concerns they should have a good chance of finishing their road trip with another win. The Penguins haven’t disappointed us so far but might face the Flames at the wrong time as they seem to have picked up an early winning streak. With a number of key players injured and one of the strongest away teams in the league visiting, our prediction on the outcome is Calgary Flames to win.

Odds on NHL at BetMGM

Looking for the best selection of odds on NHL? On BetMGM you can choose between hundreds of markets on every game, pre-game and live. Right now, all new customers can get their hands on an exclusive welcome offer worth up to $1000. Follow the steps below and you will soon have a risk free first bet on your account.

Don't miss the biggest games of the season as the top teams compete for a spot in the Super Bowl in the NFL Conference Championships - Get the latest news ahead of this weekend's matchups here!

After an incredible Wild Card Round, with massive upsets, historic comebacks, and no shortage of drama, the NFL is back this weekend with the Divisional Round as the playoffs continue in a powerful way.